Casting begins with an original form which the artist delivers to our studio. The form is usually made of a relatively impermanent material such as plaster, wax, foam or clay; most often supported by an internal metal framework called an armature (the design and structural integrity of the armature is very important – if it breaks under the weight of the material the work will be lost – please don’t hesitate to visit or phone us if you need advice on the design of an armature)..

There are many different ways of creating moulds. The technique we (that’s you and us) choose when working with a given sculpture will depend on it’s shape and size, the number of copies you want and the material you want it to be cast in.
Our molds are usually made entirely of plaster, or from rubber with an outer plaster or resin jacket – also, called the casing which supports the rubber mould.

Most sculptures, depending on their complexity, need to be cast in separate sections which are later joined. Establishing how the mould is to be divided is very significant and is assisted by our forty-six years of casting experience.

Want to discuss your next project with us? For more information on our mould making and casting services – please contact us today. 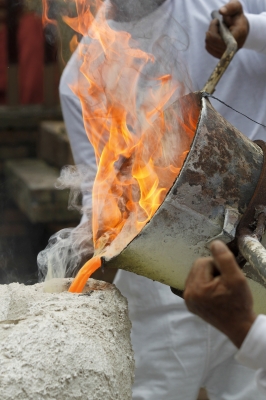 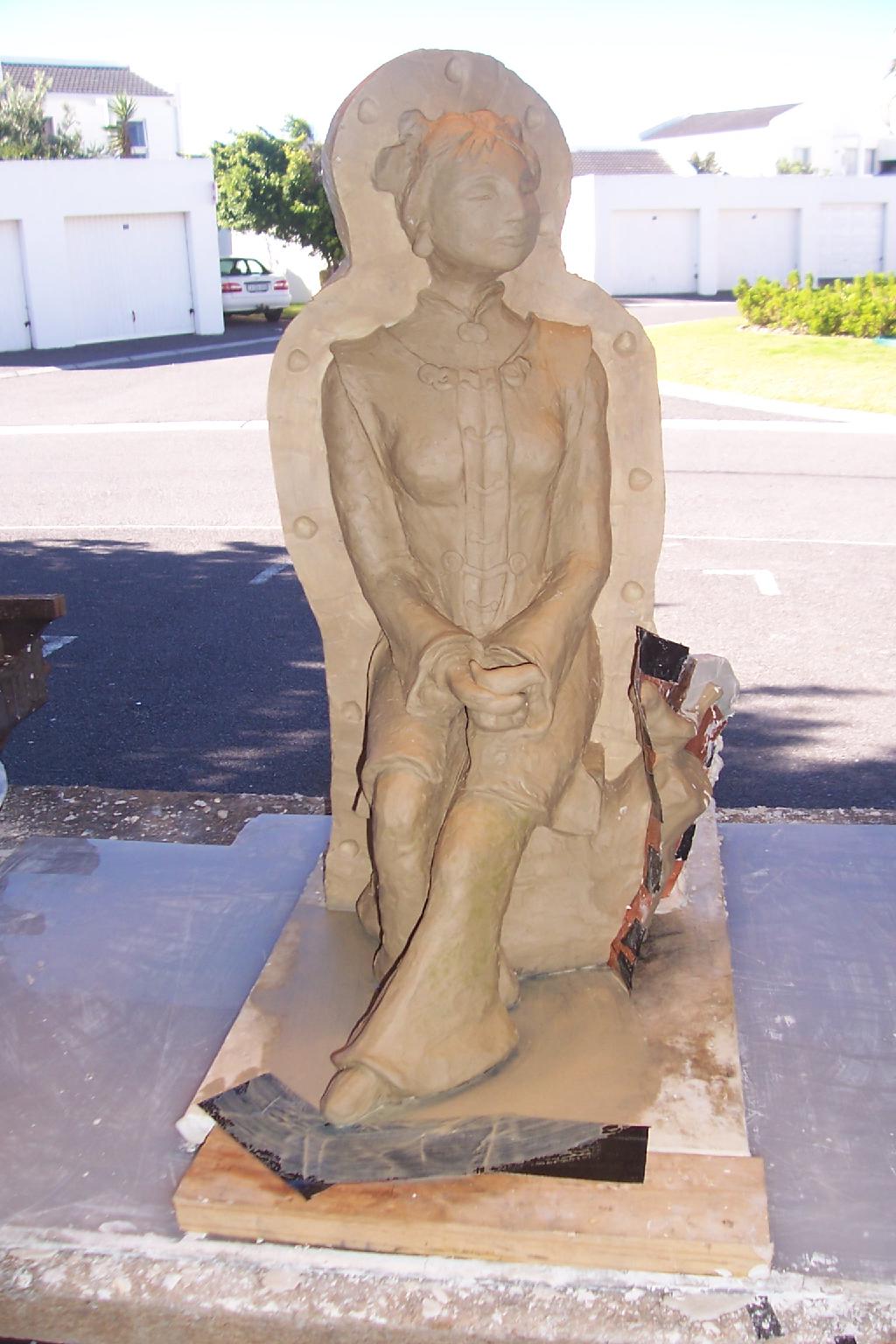 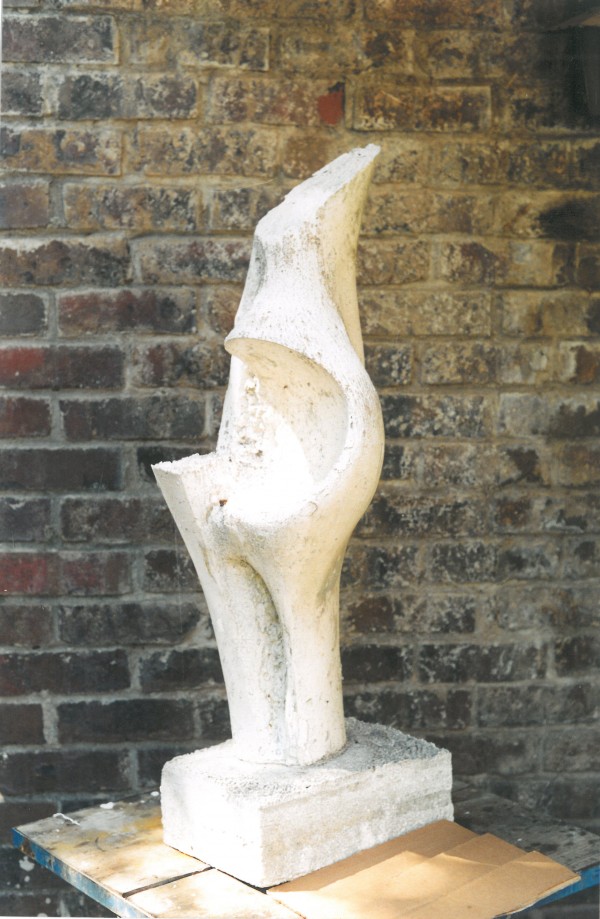 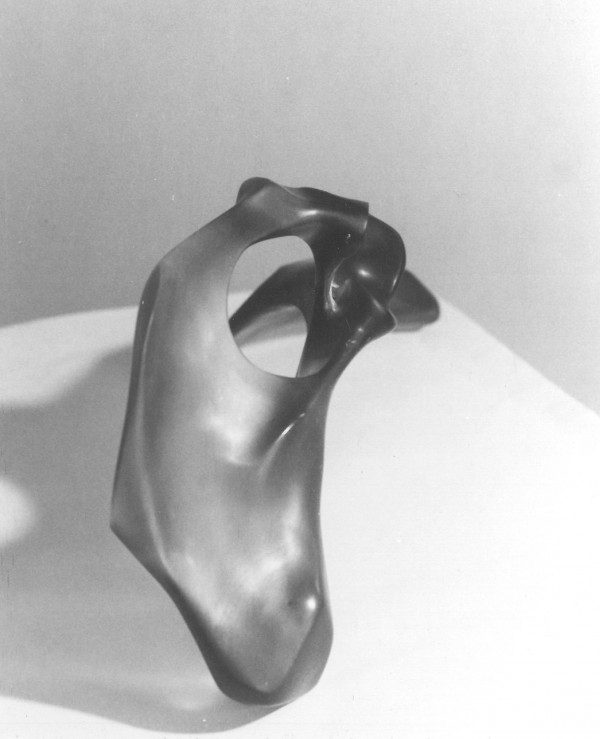 Broadly we cast using the following types of molds:

Waste moulds
When the client requires only one reproduction of a piece we use a waste mould, made of plaster, that must be destroyed (gently chipped away) to reveal the casting. We cast most of these pieces in resin. This process is usually substantially cheaper than making a rubber mould, which would be required to make multiple castings in resin or make the waxes preparatory to casting in bronze, aluminum or stainless steel.

Rubber moulds supported by a plaster of paris or resin casing
Rubber moulds, are usually made with a view to produce the waxes for bronze, aluminum or stainless steel casting, or when multiple resin or cement castings are required. Making this type of mould involves coating the artist’s original clay, wax, plasticine, stone, wood or metal sculpture with silicone rubber (a mould can be made of any solid substance).

The silicone rubber that we apply is able to pick up details as fine as a finger print. After the silicone has cured we build a casing of plaster or resin around it, in order to give the mould rigidity and ensure that the cast sections register accurately. The casing and rubber mould are then removed from the original and prepared for the application of the casting material.

The casting materials we most often use are: resin or wax. . The wax casts are a preparatory stage for casting in metal. We have 30 years of experience of casting in bronze, stainless steel, mild steel and aluminum. For metal casting  a ceramic shell mould is made of the wax casting.

Want to discuss your next project with us? For more information on our moulding and casting services – please contact us today. 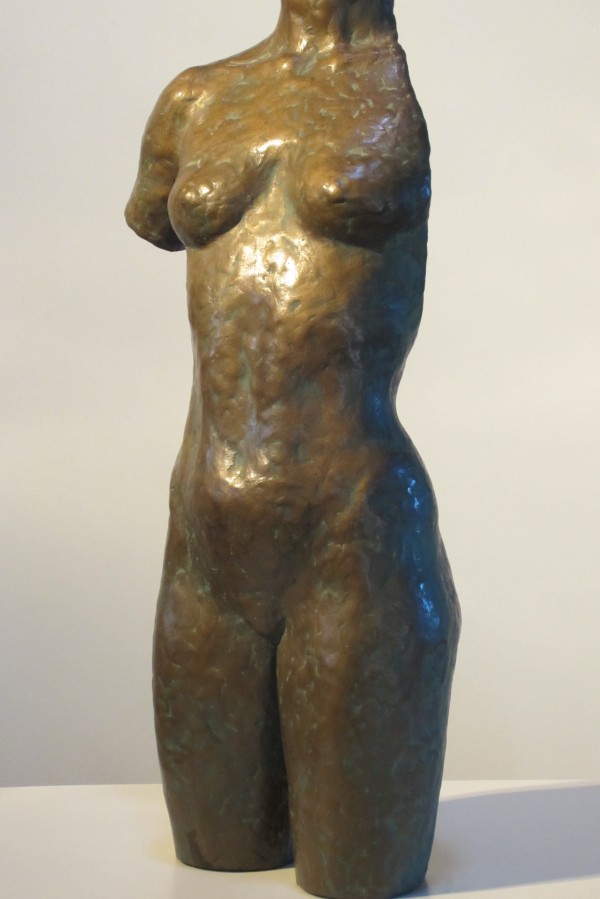 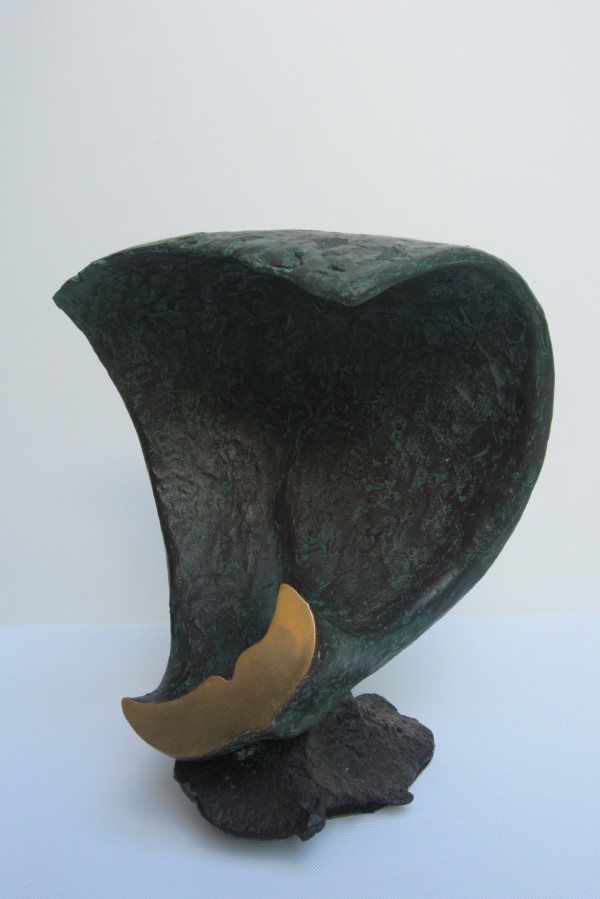 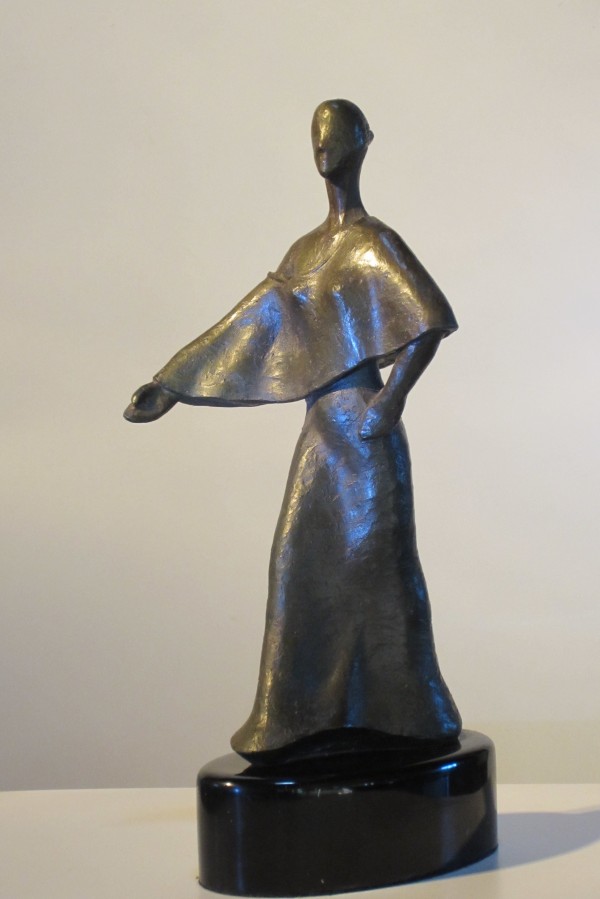 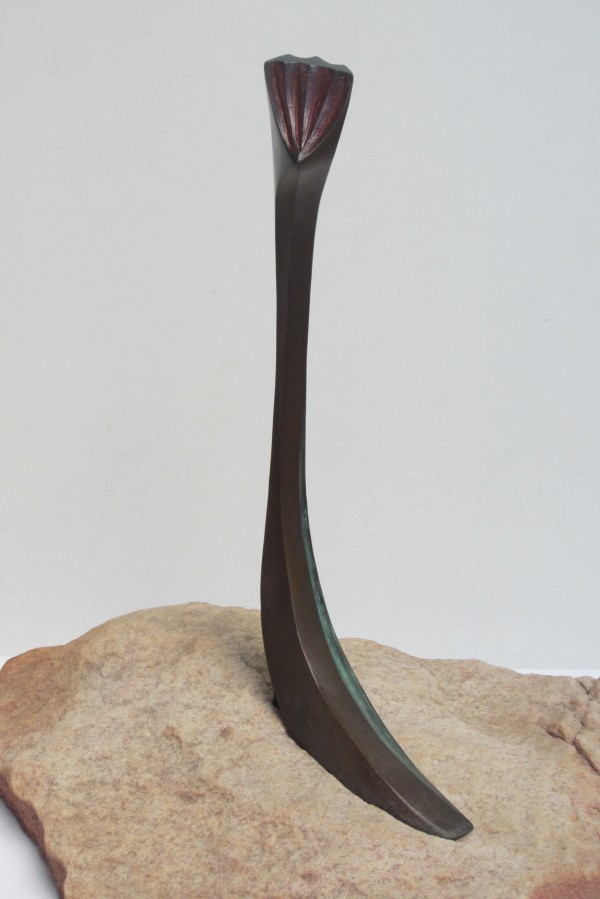 A thin hollow wax positive of the original is produced by painting wax into the sections of the rubber mould, then joining the mould sections together and swilling the inside with hot wax. The thickness of the wax directly corresponds to the eventual thickness of the bronze casting.

Once the wax is cool, the casings are removed from the rubber mould, which is gently peeled back from the wax positive to reveal the hollow wax casting. This wax positive is worked on to remove the seam lines created where the mould sections are joined together.
At this stage the artist will be invited to check the waxes, effect any minor alterations and improvements that may be required and engrave their unique signature and the edition number in the wax castings.

A wax funnel is then attached to the castings by rods of wax (called sprues or runners). These will allow the molten metal to be poured into, and allow the air to escape from, the eventual ceramic mould. This mould is formed by dipping the assembly into a bath of clay slurry. Fused silica is sprinkled onto the wet clay and the invested casting is allowed to dry. This process is repeated a number of times till the desired shell thickness is obtained. When dry, the assembly is placed in an autoclave which melts out the wax.

The ceramic moulds are then placed in a conventional kiln in which the temperature is taken up to 1700*F. This melts out any remaining wax and consolidates (sinters) the shells which are then allowed to cool to a temperature of 800*F, removed from the kiln, placed on a bed of sand and the molten metal is poured into them.

After about half an hour the ceramic shells are removed from the castings by percussion, water jet and sandblasting, after which the sprues and runners are removed (fettling). If the metal castings have been made in sections they are welded together at this stage.

Welding
Welding is the process of joining two pieces of metal by fusion. Intense heat is applied by electrical ark and a filler rod is melted along the joint. Finally, the welds and any other irregularities are abraded (chased) to render them inconspicuous. The assembled casting, now a completed sculpture, is then bead blasted to achieve a uniform finished texture.

Want to discuss your next project with us? For more information on our moulding and casting services – please contact us today.